What is VPA in Google Pay? | Gpay VPA Example

In the recent era of advanced technology and this rapidly changing world, we can observe a growing trend toward digital transactions everywhere. And the latest payment technology, such as the Unified Payment Interface (or UPI), has become the most popular payment method for money transfers, bill payments, and merchant payments among most people. 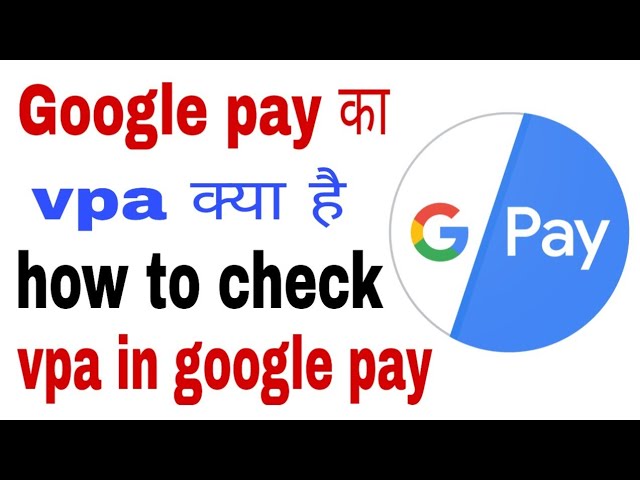 With UPI payments, the payee cannot know your bank account details as they can only view your VPA (or virtual billing address). Therefore, if you use VPA, you should understand what is a VPA in Google Pay.

What Is a VPA in Google Pay?

For example, you can use VPA to make and request payments through a UPI-enabled app. So if you make multiple payments, you don’t have to enter your bank account details every time.

Typically, you can set up a VPA, such as [email protected], where the “ABC” part can be anything. For example, it could be your name, registered mobile phone number, or something else.

How to get VPA in Google Pay?

Let’s say you want to use a virtual billing address to make and request payments through a UPI-enabled app. Then, by following a few simple and easy steps below, you can find out what VPA is on Google Pay, for example:

Step 1: Open a Google Pay account on your mobile phone. Select the profile icon in the upper right corner of the mobile phone screen.

Step 2: A new page will open in front of you, showing many options; click on the “Bank Account” option. 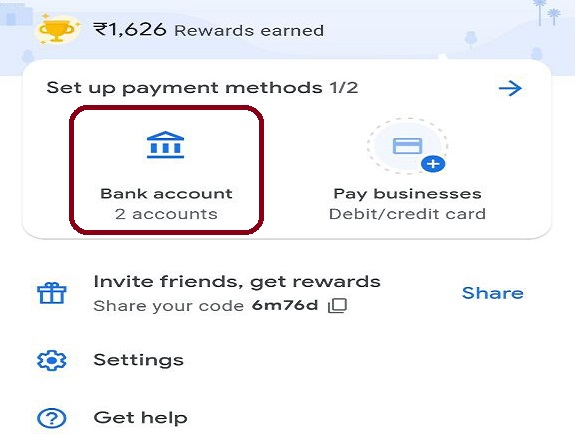 Step 3: A new page will appear in front of you with the heading “Payment Methods.” Here you will see three options:

Add a credit or debit card. Step 4: A new page will open in front of you, showing the payment method details header for your bank name and account type. Here you will see four options under the heading “Account Information”: 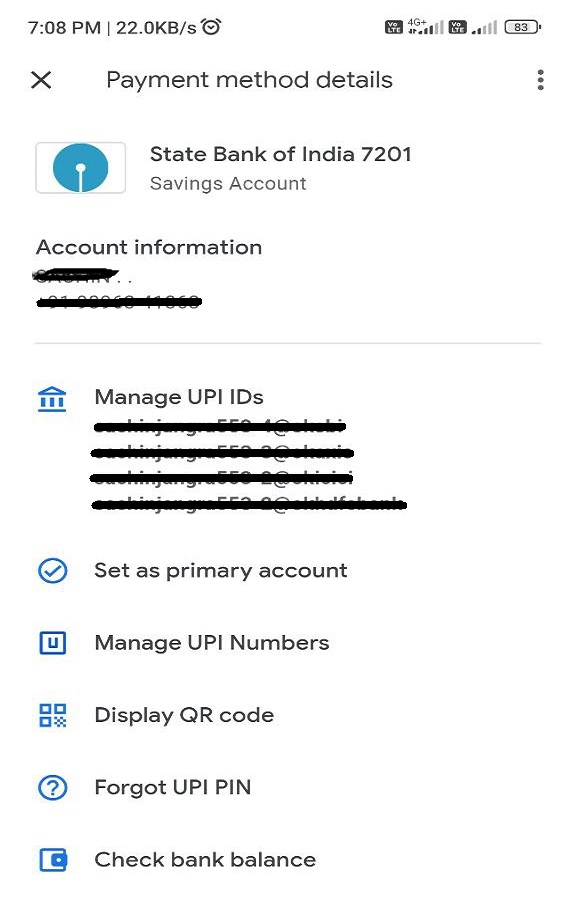 A new page will open in front of you, showing all the UPIs for your different bank accounts. These UPIs are similar to virtual billing addresses (or VPAs). Select and use your VPA ID for the respective bank through which you would like to pay.

This way, you can find out what a Google pay virtual billing address is and easily use VPA for money transfers, bill payments, merchant payments, and more.

Conclusion of VPA in Google Pay

In conclusion, we hope you clearly understand what VPA is in Google Pay. We’ve done our best to help you get an idea of ​​VPA and how to use it with Google Pay. However, you should be aware that you can easily change or edit an existing VPA number by using the function in the UPI app settings.

If your application supports this feature, you can link an existing VPA to a new one. In addition, you can connect all your bank accounts under one VPA. You must remember that even if you do not use your VPA daily or periodically, it will not expire if it is not used. 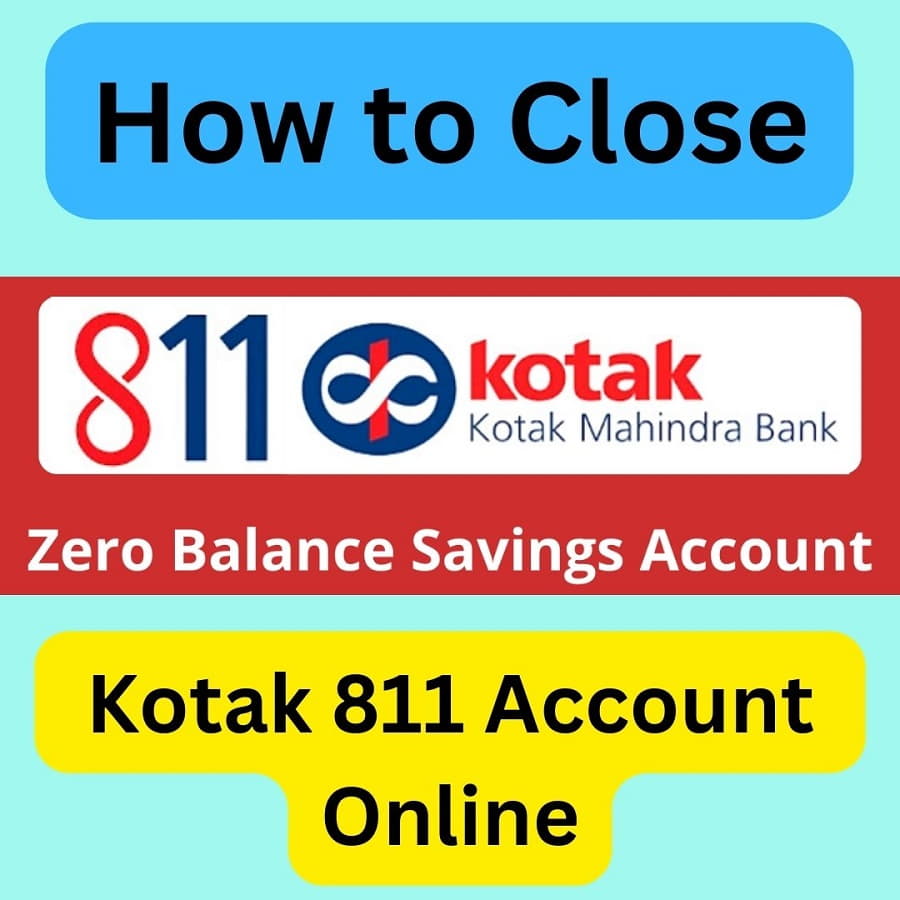