Haryana Cyber Security Portal 2022: Government of Haryana. became the first state to launch the cybersecurity portal at haryanaismo.gov.in. Additionally, the toll-free number 1800-180-1234 for cybersecurity and reporting cyber alerts was introduced. This portal will raise awareness on online issues and will also provide information on things to keep in mind when using the Internet. Haryana Cyber Security Portal 2022

People can even do eLearning 2022 registration/login on the Haryana Information Security Management Office website. In this article, we will tell you all the details of the Haryana Cyber ​​Security Portal and Toll Free Number and how to apply for the eLearning at haryanaismo.gov.in

Information security (more commonly referred to as cybersecurity) has taken on increased importance in recent years given the exponential growth of cyber threats emanating not only from organized groups, but also from state-sponsored actors. Security is increasingly entrenched in the government structure and it is no longer acceptable for security to be a secondary function of an IT department. To address this subject, a dedicated organizational structure known as the Information Security Management Office (ISMO) and scope/charters have been approved by the state’s Apex IT Committee (known as name of IT PRISM) under the chairmanship of the Chief Secretary, Haryana in its 30th meeting held on 18th March 2014.

Security is increasingly entrenched in the structure of government and it is no longer acceptable for security to be a secondary function of government. organizations. The state government established the Information Security Management Office (ISMO) as an institutional setup to respond to security issues on an ongoing basis rather than doing it as a one-time effort. ISMO positions itself as an independent agency under the State eGovernance Society, progressively able to support all government departments and agencies. Haryana ISMO follows the principle of prevention, detection and reaction.

Information Security Management Office (ISMO) launched this cyber security portal to address internet attack, mobile device security and cyber threats. This is the first time that an Indian state has launched a cybersecurity portal which can be accessed through the link – https://haryanaismo.gov.in/.

Data exchanged in cyberspace can be exploited. A strategic framework and actions are needed to counter cyberattacks. This should involve a combination of preventive, detective and reactive processes to deal with cyberattacks. The overall data/asset protection objective should be based on frameworks as well as standards including but not limited to OWASP, ISO 27001, etc. ISMO began its operations by identifying and implementing Open Source tools and processes that would aid in rapid detection. an incident and respond to the incident to prevent an attack. Three approaches adopted by ISMO are:
SMO launched its two programs in accordance with the aforementioned approach.

Security is increasingly established in government. structure and it is no longer acceptable for security to be a secondary function of an IT department. As of now, anyone in Haryana State can log into the cyber security portal at haryanaismo.gov.in and know the ways to protect themselves from cyber threats. This portal includes all the information on how to keep children safe online. Haryana Cyber Security Portal 2022

When children use the Internet, they need to learn how to protect themselves from cyber threats. In this portal, there is a series of questions for students of different classes that they must answer. This would be introduced in schools in Haryana and added that this is the first time in the country that a state has launched such a cyber security portal. 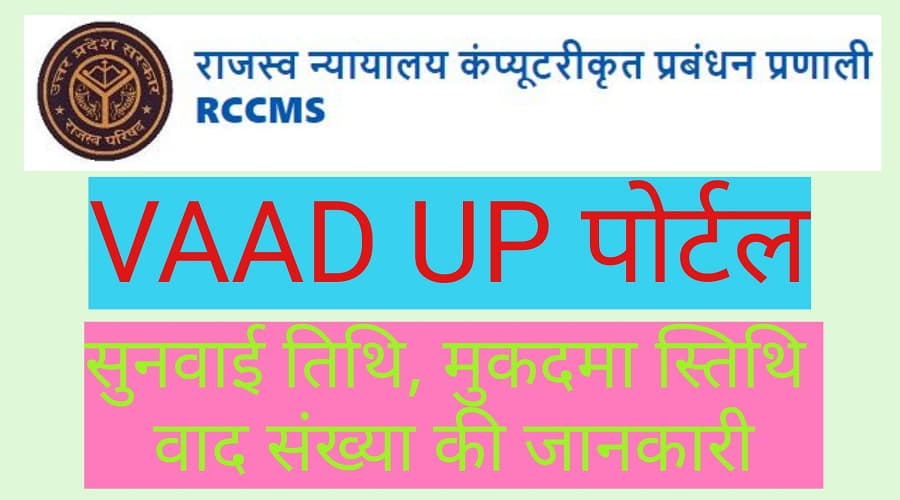 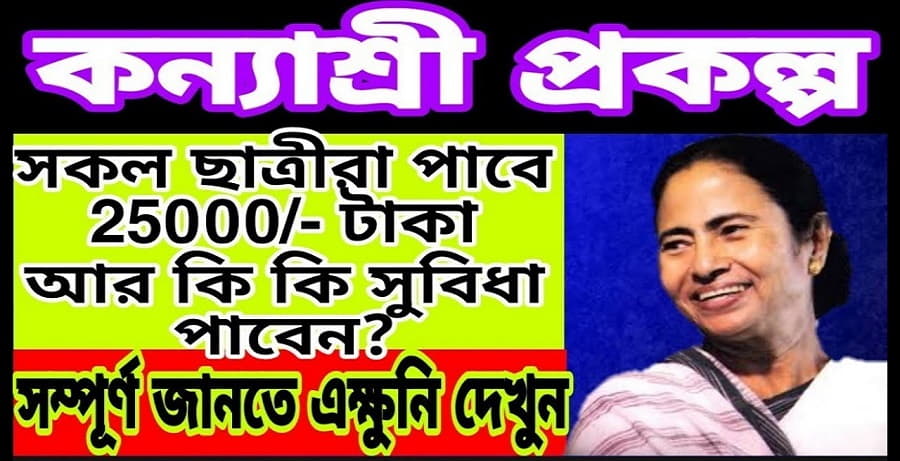