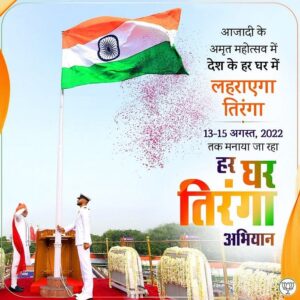 What is Har Ghar Tiranga Abhiyan

This year, India will mark the 75th anniversary of its independence. To celebrate this achievement, the government announced the Azadi ka Amrit Mahotsav. The Azadi ka Amrit Mahotsav, which marks the 75th anniversary of Independence Day, includes the Har Gar Tiranga campaign. Inviting all residents to raise the national flag in their residences between August 13 and 15, the head of the government is giving this movement a boost. The government has also approved using polyester and flag-making equipment to ensure that as many of them as possible are available to help with this campaign. Previous legislation allowed hand-woven, hand-spun flags made of khadi, cotton, wool, silk and gable material.

Under the Azadi Ka Amrit Mahotsav, from the 13th to the 15th of August, a special movement – ​​’Har Ghar Tiranga’ is being organised.

Let us further this movement by hoisting the National Flag at our homes. #MannKiBaat pic.twitter.com/NikI0j7C6Z

Har Ghar Tiranga will be a historical event in the history of India, and everyone will enjoy it with patriotism. The Postal Service is also trying to be a part of the event. The postal department sells Indian flags at Rs. 25. So we will tell you how to buy the flag for the har Ghar Tiranga campaign. This flag is perfect for selfies while holding the har Ghar Tirangaa campaign flag at home. The flag’s height is 1.6 x 2.5 feet, with no poles and only 25 rupees.

As part of the Azadi Ka Amrit Mahotsav initiative, the Indian government has launched the Har GharTiranga campaign to encourage people to bring Tiranga home and hold them up to commemorate the 75th anniversary of India’s independence.

Citizens’ interaction with their country’s flag has always been formal and entirely institutional. The campaign aims to make nation-building more of a personal experience for citizens while underscoring the importance of civic commitment.

This work aims to raise public awareness of the Indian flag and inspire patriotism in individuals by creating a personal connection with the flag.

As part of the Azadi ka Amrit Mahotsav initiative, Prime Minister Narendra Modi launched the Har GharTiranga campaign on July 22, 2022, to encourage individuals to rise at home from August 13 to 15 National flag to commemorate the 75th Independence Day of India.

The government has changed the 2002 Indian flag code to ensure broad participation in this event. Let’s examine the Indian Flag Code 2002 in more detail.

Published in 2002, the Indian Flag Code is a set of guidelines that govern how the Indian flag is hoisted, displayed and hoisted. It entered into force on January 26, 2002.

Amendments to Flag Code of India

Due to amendments to the Indian Flag Act 2002 on July 20 2022, the flag can now be flown day and night. The flag can only be flown before sunrise and sunset times. Previous rules.

In addition, the public, private organization or any educational institution may raise the flag on any day, regardless of ceremony or occasion, as long as the rules regarding the dignity and honour of the flag are observed. 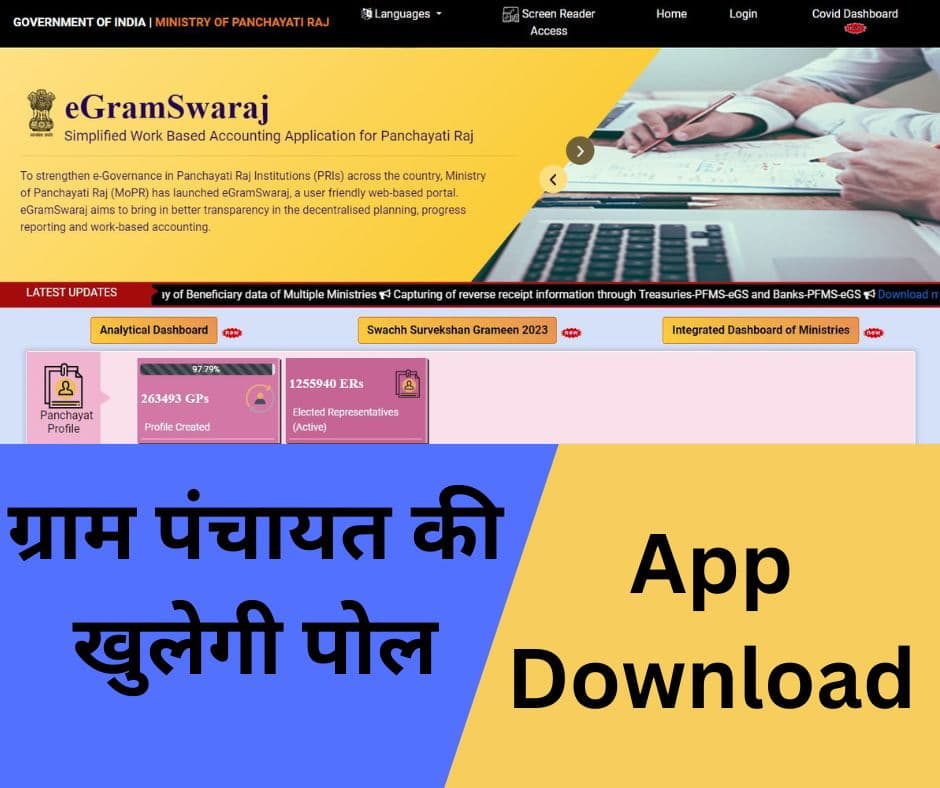 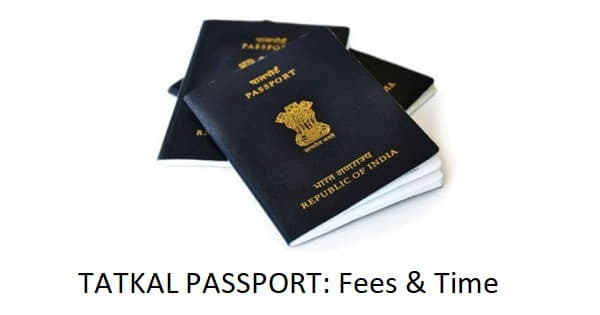 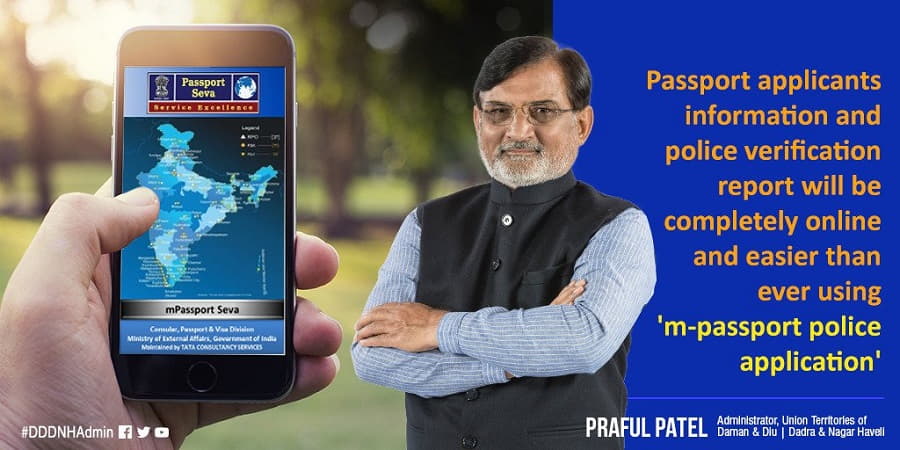